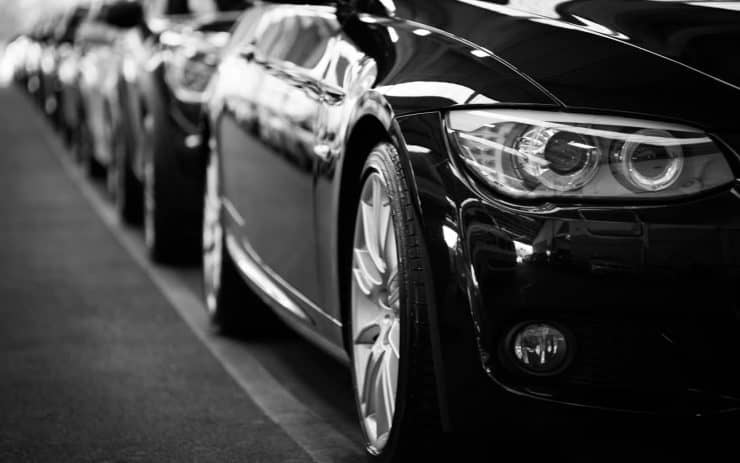 The SMMT car sales details are in for june 2019

Figures from the SMMT show UK diesel car market share is at the lowest in over a decade. June market share is 26.4% while the average over the last 4 months is down to 27.3%.

While buyers of the largest 6 cylinder SUVs still favour diesel, along with some fleet buyers overall private sales of diesel cars of 2.0L or under must be extremely small.

The big winner for now has been petrol which now takes 66% of UK car sales.

From September 2019 all diesels have to pass a real world emissions test called RDE. This was going to cut the number of diesels still legal to sell anyway but a recent court ruling may mean these diesels have to pass the 2015 Euro 6 limit of a maximum of 80mg/km on the road.

Dieselmakers had previously persuaded the EU to help dirty diesels cars pass the test by allowing them to call anything under 163mg/km legal. The court ruled that the EU commission acted illegally in raising the limit above 80mg for the real world test. If upheld fewer diesels will be on sale from September 2019 and cleaning up survivors will make them more expensive to build and run. The EU commission and German government are committed to ensuring diesels won’t have to achieve the 2015 Euro 6 limits when on the road and in cities across Europe.

Total June 2019 AFV market share is 6.62%. Hybrid, Plugin hybrid (PHEV) sales have been hit by the withdrawl of many end of life models from Germany when new WLTP testing became mandatory in September 2018. New replacement models for Golf, Passat and 3 series will return later in 2019. Electric vehicles form a small but growing share of AFV sales so we cover them below.

The UK stats now include MHEV petrol & diesel models. Only electrified in a marketing sense these so called hybrids are standard petrol & diesel MHEVs can’t travel an inch on electric drive & offer a tiny CO2 / Economy benefit of around 4%. MHEV sales will grow for a while as they will become the final iteration of pure fossil fuel combustion engine technology.

EV sales for the month of June 2019 are at 1.1%. A small number of Tesla Model 3s arrived at the end of June but July should show a big increase as more of Europes top selling EV start to be delivered.

2019 will see more segments of the car market offering an EV option and but European & Korean EVs are effectively brochureware only. They are on sale but not available to actually get delivered. Long range EVs have waiting lists of 12 months or more if they can be ordered at all and it looks increasingly likely the situation will remain the same through 2019 and 2020 before improving in 2021.

The Tesla model 3 is the only car that could break the impasse. It is advanced, the right size for UK roads and will soon be able to add 200 miles of range in a 12 minute charge. Despite only high end models costing over £45,000 being offered at first, the performance and green credentials along with large scale deliveries could increase UK EV sales significantly when RHD deliveries begin between June and September.