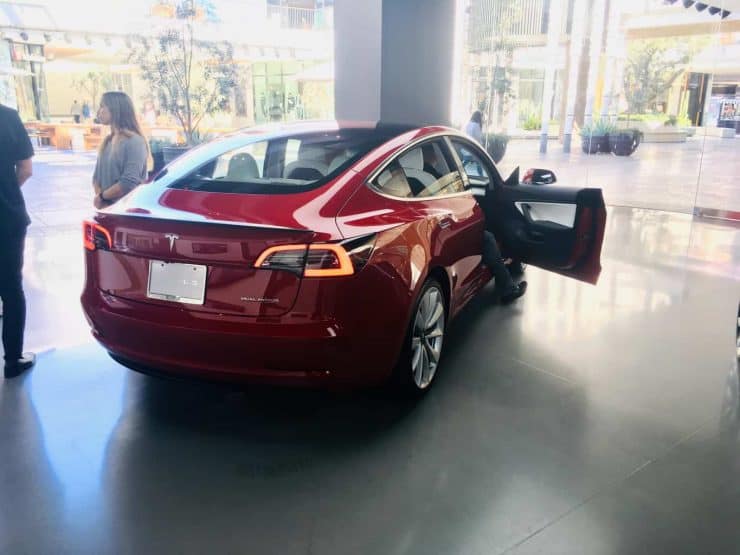 We are not expecting rising alternatively fuelled vehicle (AFV) or pure Electric Vehicle EV sales to overtake falling diesel cars until 2021 to 2022 but here is an update on the trends here.

Sales trends up to end of January 2019

Falling sales in for the full year of 2018 had stabilised at 31.7%, just under a third of the market. It appears under 20% of private buyers are choosing diesel but over 40% of fleet buyers remain committed to the dirty fuel and are stabilising its decline.

From September 2019 all diesels have to pass a real world emissions test called RDE. This was going to cut the number of diesels still legal to sell anyway but a recent court ruling may mean these diesels have to pass the 2015 Euro 6 limit of a maximum of 80mg/km on the road.

4Dieselmakers had previously persuaded the EU to help dirty diesels cars pass the test by allowing them to call anything under 163mg/km legal. The court ruled that the EU commission acted illegally in raising the limit above 80mg for the real world test. If upheld fewer diesels will be on sale from September 2019 and cleaning up survivors will make them more expensive to build and run.

Hybrid, Plugin hybrid (PHEV) sales have been hit by the withdrawl of many end of life models from Germany when new WLTP testing became mandatory in September 2018. New replacement models for Golf, Passat and 3 series will return later in 2019. Electric vehicles form a small but growing share of AFV sales so we cover them below.

2019 will see more segments of the car market offering an EV option and production of long range EV’s slowly increasing in 2019. Production should power ramp up after 2019 becoming significant from the end of 2020 onwards. UK EV sales would be doing well to double to 2% in 2019.

California goes electric – but not how you think